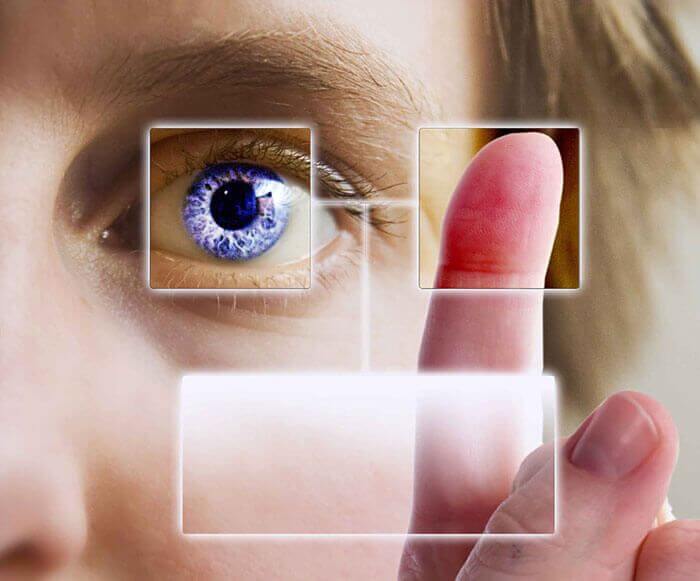 The method is based on eye movements (or other forms of alternating stimulation left / right: alternating tap / lash on the left and right hand, sound signals in the left and right ear) together with a picture of a scene of a traumatic event, negative beliefs related to it, emotional suffering And physical sensations facilitate the processing of information until it is resolved.

Studies studying the efficacy of the EMDR method show that on average 3-6 sessions give 77-100% of PTSD remission to individual traumatic victims, and 12 sessions are needed for multiple trauma victims such as for example returnee soldiers.

Previous
What is PMR method?

Sign up for our newsletter and we will regularly inform you about news and upcoming educations.